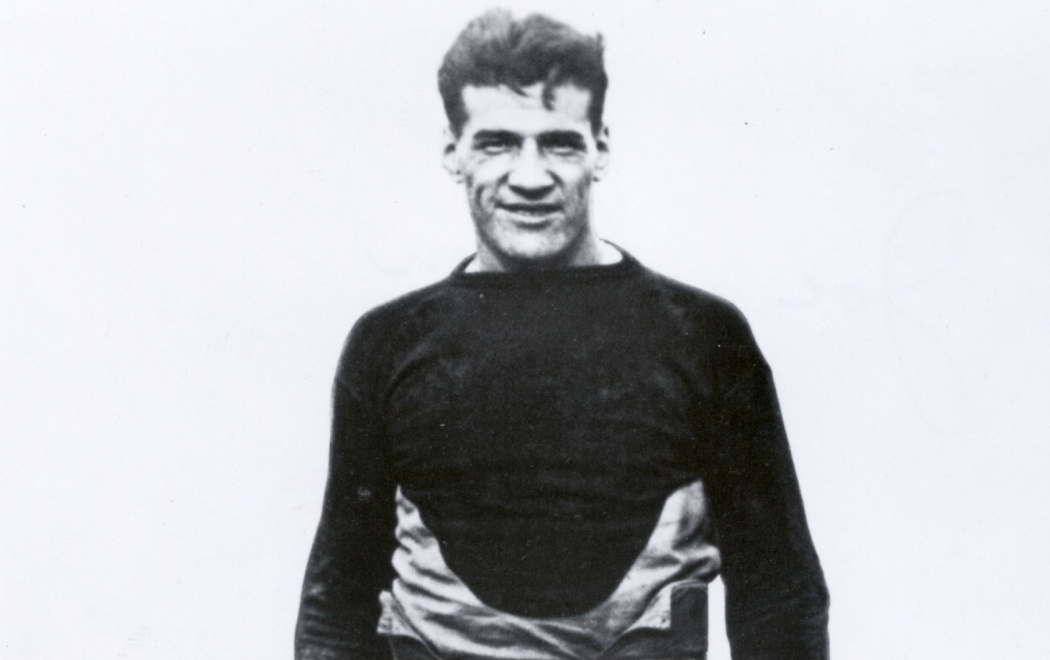 George Preston Marshall acquired a National Football League franchise for Boston in 1932. He named it the Braves after the city’s Major League Baseball team. This was not unusual among early-day pro football franchises. Because baseball was the preeminent sport in America at the time, NFL clubs wanted to endear themselves to the local fan base. At one time or another, NFL franchises were named the New York Yankees, Brooklyn Dodgers, Cleveland Indians, Cincinnati Reds and Detroit Tigers.

After a financially devastating and poorly attended season in 1932, however, Marshall abandoned the Braves moniker in favor of the Redskins when his team left Braves Field for Fenway Park. The name was retained when the team moved to Washington, D.C., in 1937.

For decades, groups have debated whether the franchise’s name is derogatory toward Native Americans. Nearly 90 years after its adoption, as controversy increased surrounding the nickname, “Redskins” recently was retired.

While the Washington’s NFL franchise searches for new team marks, let us not forget how Native Americans helped build the sport of football into what it is today. We need to celebrate the great teams of the Carlisle Indian Industrial School and the many Native American athletes who played professional football throughout the years.

For many, the name most related with Native American football players is Jim Thorpe. However, there were many more playing in Thorpe’s shadow throughout the 100 seasons of the NFL. 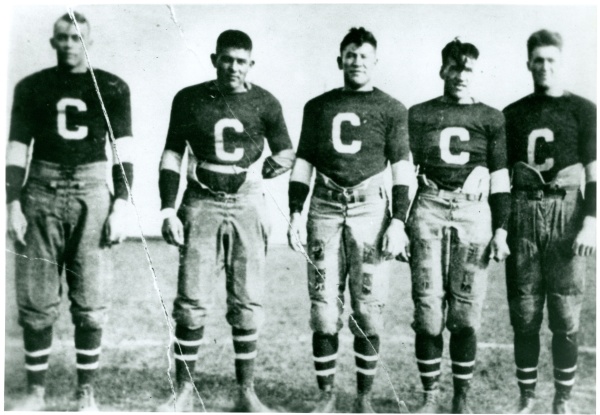 Joe Guyon, for example, was more than Thorpe’s backfield mate. Guyon could run, pass and kick quite efficiently. While Thorpe was the first Native American elected to the Pro Football Hall of Fame in its inaugural year, 1963, he soon was joined by Guyon, who was elected in 1966.

Guyon, an American Indian from the Chippewa Tribe, was born O-Gee-Chidah on the White Earth Indian Reservation in Minnesota. He received only a sixth-grade education from the American government. "It was hard trying to make something of yourself," Guyon once said. "Sports were one of the few ways a youngster could pull himself up."

So Guyon used his athletic skills to gain a college education and earn a Hall of Fame football career. After playing on Georgia Tech’s national championship team in 1917, he signed to play pro football with the Canton Bulldogs in 1919. 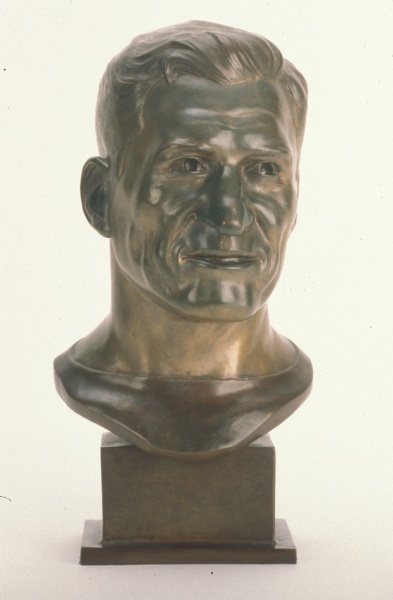 After the NFL was organized in 1920, Guyon played seven more seasons with six teams. From 1919 to 1924, he teamed with the fabled Thorpe and created a dynamic backfield. Both were talented players, but the better-known Thorpe grabbed most of the headlines.

Their paths separated late in the 1924 season when Guyon left the Rock Island Independents to go to the Kansas City Cowboys. He stayed with the Cowboys in 1925 while Thorpe, then 37, moved onto the New York Giants.

Two years later, Guyon became a Giant and played a major role in leading the New Yorkers to the 1927 NFL championship. Away from the shadow of Thorpe, Guyon enjoyed one of his finest seasons and gained the first significant publicity he had enjoyed since his college days.

The 1927 Giants compiled an 11-1-1 record, largely on the strength of a superior defense that allowed only 20 points all season. Guyon flashed all of his many abilities – passing, running, punting, tackling and blocking – and played the leading role in scoring the necessary points for his team, which finished second in scoring that season.

Guyon left football following his championship season with the Giants, saying he was a “marked man.”

“I made up my mind to give up football and avoid any possible injury that would hurt my chances in baseball,” he said.

Ironically, he suffered an injury in baseball the following year, and his career as a professional athlete came to an end. His legacy, though, lives on at the Pro Football Hall of Fame. 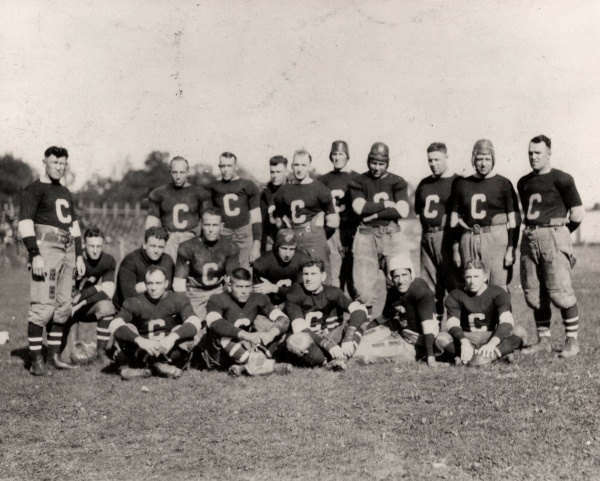