Super Bowl LV was the first time in the National Football League’s history that the host city saw its home team playing in the big game.

Since the league’s founding in Canton, Ohio, over 100 years ago, there have been many firsts. The first Super Bowl was played in January 1967, when the NFL champion Green Bay Packers defeated the American Football League champion Chiefs. The interleague title game was known then as the AFL-NFL World Championship Game and was part of a merger deal between the two leagues that would become consummated in 1970.

Four years after it opened and four months after the famous “September to Remember” boxing match in which Muhammad Ali defeated Leon Spinks in front of 65,000 people, the Louisiana Superdome hosted its first of seven Super Bowls; the Dallas Cowboys and the Denver Broncos squared off in Super Bowl XII. After three Super Bowls held in Tulane Stadium in New Orleans, La., and some chilly weather to go along with each, it was time to bring the party inside. 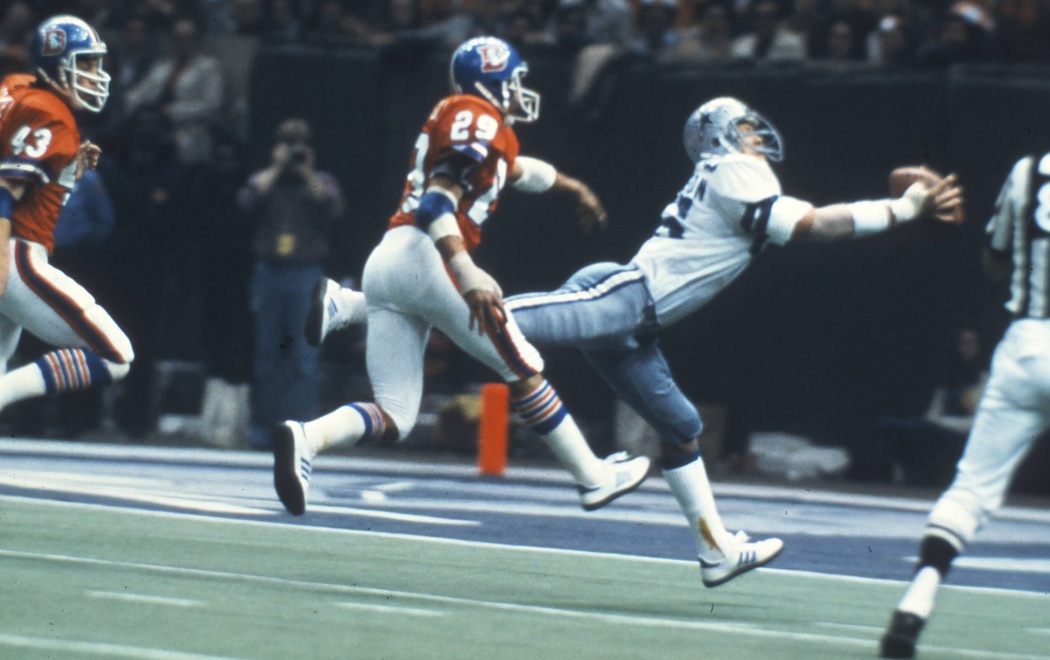 The 1977 season marked Dallas’s fourth appearance in the Super Bowl as they looked to even their record at 2-2, while the Denver Broncos – fresh off their first division and conference titles – looked to make it a clean sweep in hopes of hoisting their first Lombardi Trophy.

Surprisingly, for the first Super Bowl played indoors, the game got off to a sloppy start when Cowboys receiver Butch Johnson fumbled and recovered the football on a double reverse to lose 9 yards. That trend continued for Dallas as they fumbled a then Super Bowl-record six times throughout the game.

Luckily for the Cowboys, they brought along their “Doomsday Defense.” The unit made it very difficult for Denver to hold onto the ball. They caused and recovered four fumbles themselves and forced Broncos quarterback Craig Morton to throw four interceptions. Dallas converted two of those interceptions into 10 points, and Efren Herrera added a 35-yard field goal for a 13-0 halftime advantage. 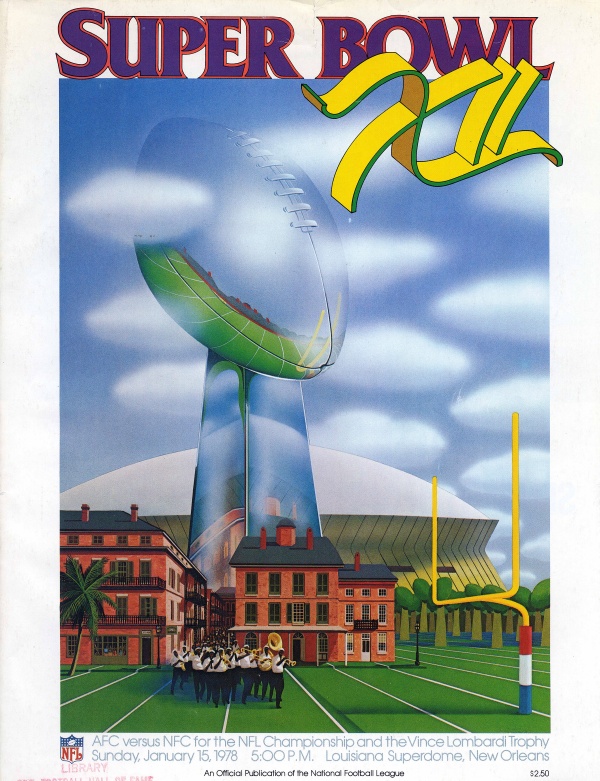 In the third period, Morton engineered a drive to the Cowboys' 30, and Jim Turner's 47-yard field goal made the score 13-3. After an exchange of punts, Butch Johnson made up for his earlier fumble with a spectacular diving catch in the end zone to complete a 45-yard pass from Roger Staubach and put the Cowboys ahead 20-3.

Midway through the third quarter, Broncos wide receiver Rick Upchurch returned a kickoff 67 yards to the Dallas 26. After Morton was nearly intercepted for the fifth time, backup quarterback Norris Weese came in and led the Broncos to a touchdown that cut the Dallas lead to 20-10.

Dallas then put the game away with 7 minutes remaining with a 29-yard touchdown pass from halfback Robert Newhouse to Golden Richards, making the final score 27-10

The Cowboys’ defense was the difference, holding Denver to 35 passing yards, a Super Bowl record that still stands, and 157 total net yards of offense.

For their efforts, defensive end Harvey Martin and Hall of Fame defensive tackle Randy White became the first (and still only) co-Most Valuable Players of a Super Bowl. 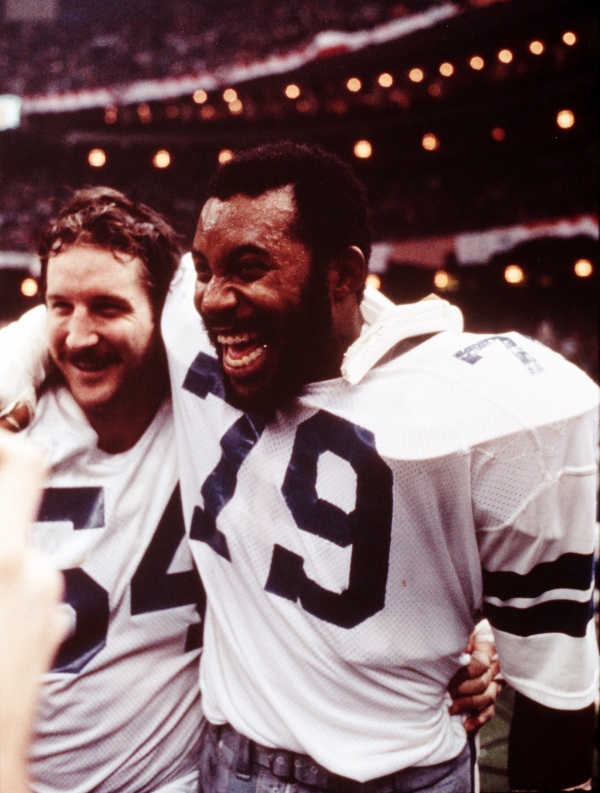