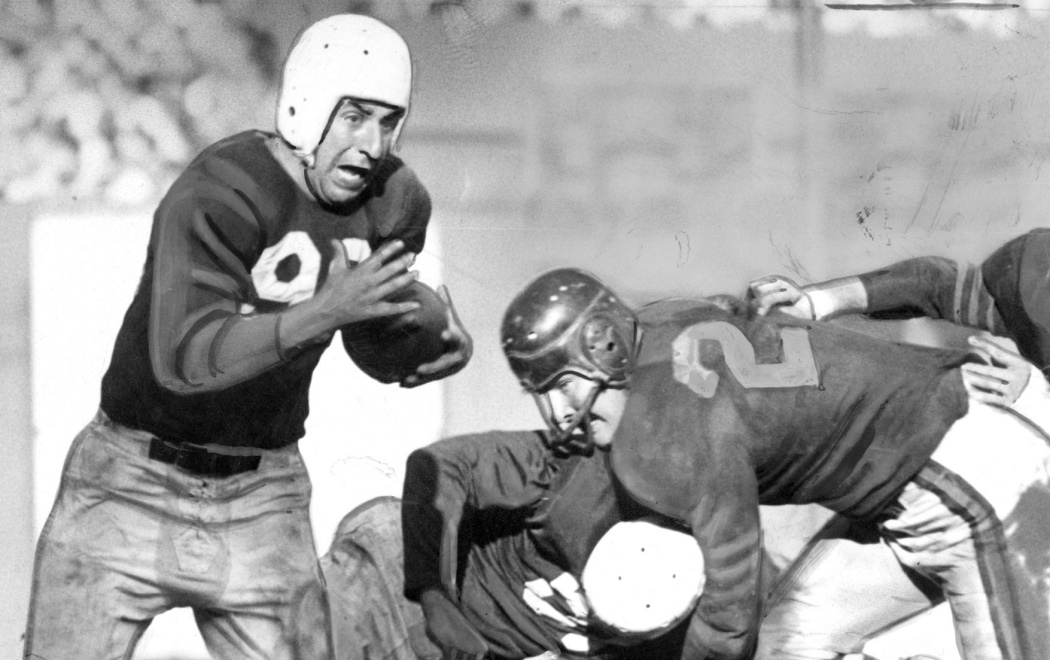 The Arizona Cardinals made headlines this past week when they signed defensive lineman J.J. Watt to a two-year contract. The three-time NFL Defensive Player of the Year, known for his endless effort and tremendous playmaking ability, arrived in Arizona set to change the jersey number 99 he has worn throughout his 10-season career.

Like so many players who switch teams, the number Watt has become associated with over the years already was taken in Arizona. It isn’t a current player on the roster who dons double-nines, however. No, the number was retired by the Cardinals in 2006 when Marshall Goldberg was inducted into the franchise’s Ring of Honor.

Now, 15 years later, with permission from the Goldberg family, the number 99 once again will roam the field for the Cardinals.

Goldberg’s daughter, Ellen Goldberg Tullos, who gave Watt and the Cardinals permission to reissue the iconic number, told TMZ Sports: “I know dad was really honored when they retired his number, but he's always respected other players. And if J.J. Watt had the number 99 with him for a long time and it meant something to him, I think he'd be delighted to let him use the number.”

So, who exactly was Marshall Goldberg? 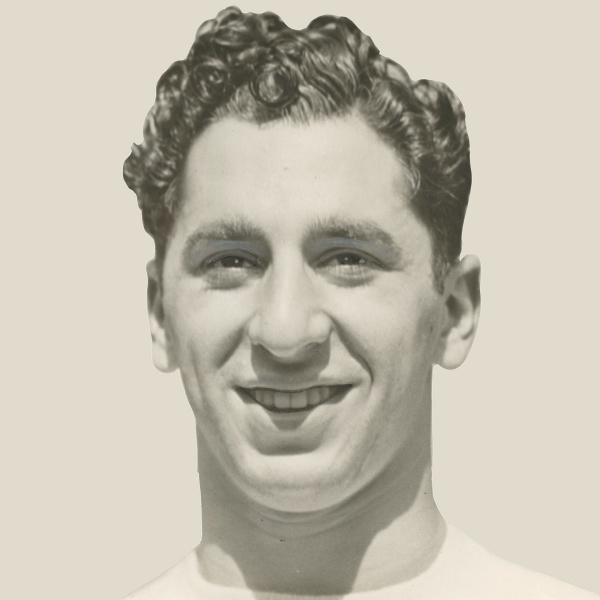 A 1998 and 2008 Pro Football Hall of Fame Finalist, Goldberg was two-time All-American player at the University of Pittsburgh. He was selected by the Chicago Cardinals in the second round, 12th player overall, in the 1939 National Football League Draft.

His abilities as a two-way player were greatly needed on a team that had posted only one winning record since claiming the NFL title in 1925. Additionally, his status as an outstanding college superstar bolstered both the Cardinals’ and the NFL’s status at a critical time in their history.

Blessed with exceptional versatility, Goldberg was equally adept at rushing and receiving on offense. He was a remarkable asset for the Cardinals as a defensive player as well. In 1941, he produced an MVP-caliber season when he led the NFL with seven interceptions, logged a career-best 427 yards rushing, grabbed 16 receptions for 313 yards and a touchdown, and led the NFL in kickoff returns for the first of two consecutive seasons.

Goldberg’s career, which seemed to hold limitless potential, was interrupted by a two-year stint in the Navy during World War II. He returned to the Cardinals in 1946, resuming his football career as if he never left. He would go on to post three more productive seasons, mostly as a standout defensive player.

In 1947, Goldberg and the Cardinals reached the pinnacle of professional football when he teamed with Hall of Famer Charley Trippi, Paul Christman, Pat Harder and Elmer Angsman to form what came to be known as the “Dream Backfield.”

Guided by Hall of Fame coach Jimmy Conzelman, the Cardinals defeated their cross-town rival Chicago Bears in the regular-season finale to win their first of two consecutive Western Division crowns. The Cardinals capped the season with a memorable 28-21 victory over the Philadelphia Eagles in the 1947 NFL Championship Game.

A first- or second-team All-NFL selection twice in his career, Goldberg was recognized as one the best defensive backs in football during his era and routinely guarded the opposing team’s best receiver. In fact, he gained great respect for consistently shutting down the Green Bay Packers’ legendary end Don Hutson.

"He might well have been the first defensive specialist in pro football. And he was a great one. He was one of the few backs who consistently did well against Don Hutson,” Conzelman once explained. “And he was a fine returner of punts. Marshall Goldberg may be one of the most underrated players ever to play in the pros. At one time in one season, he led the league in five different departments. Imagine what a player with those statistics could command in today’s market.”

Known as “Biggie” and “Mad Marshall” for his hard, all-out style of play, Goldberg retired from the Cardinals as the team’s career leading rusher in yards and attempts, as well as the team’s all-time leading interceptor.

His legacy will be guarded in Canton by the Pro Football Hall of Fame and his story will continue to be told throughout the 2021 National Football League season and beyond.

As Watt explained via Twitter, “I am humbled & honored to wear it and will do my best to make them proud and honor Marshall properly.”